My work on unrecognised/de facto states draws on a range of examples (from Abkhazia to Somaliland) and on more in-depth case studies from the Caucasus and the Balkans.

I am currently working on the link between de facto states, or more broadly different degrees and forms of separatist/rebel governance, and the duration of conflict and the prospect for conflict resolution.

My initial work on de facto states focused on the internal developments of these contested territories. The aim was to improve our understanding of de facto states and thereby engage with, and question, dominant conceptions of sovereignty, statehood, democratisation, and conflict resolution. This project funded by the ESRC (‘The Politics of Unrecognised States’, RES-000-22-2728: £58,877) and was graded Outstanding by its reviewers.

The main output from this project was the very well-received book Unrecognized States: The Struggle for Sovereignty in the Modern International System (Cambridge: Polity, 2012).

“An essential addition to the literature, which dispels the myth of unrecognised states as dark spots on the world map.” Political Studies Review

“a significant contribution to a growing literature on sovereign anomalies. It is a thoroughly researched and carefully written book that deserves a wide audience.” Political Science Quarterly

“A very important look at issues of unrecognized states that transcend the globe… can and should shape future research.”Nationalities Papers 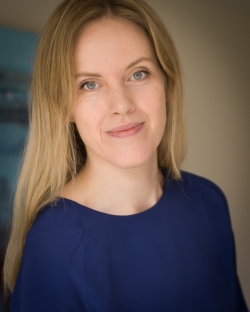